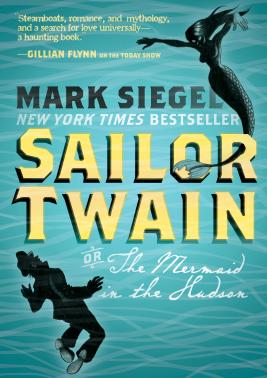 SAILOR TWAIN, or the Mermaid in the Hudson

One hundred years ago. On the foggy Hudson River, a riverboat captain rescues an injured mermaid from the waters of the busiest port in the United States. A wildly popular―and notoriously reclusive―author makes a public debut. A French nobleman seeks a remedy for a curse. As three lives twine together and race to an unexpected collision, the mystery of the Mermaid of the Hudson deepens. 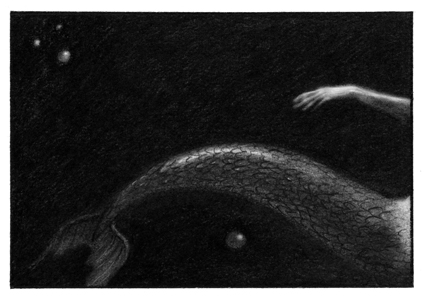 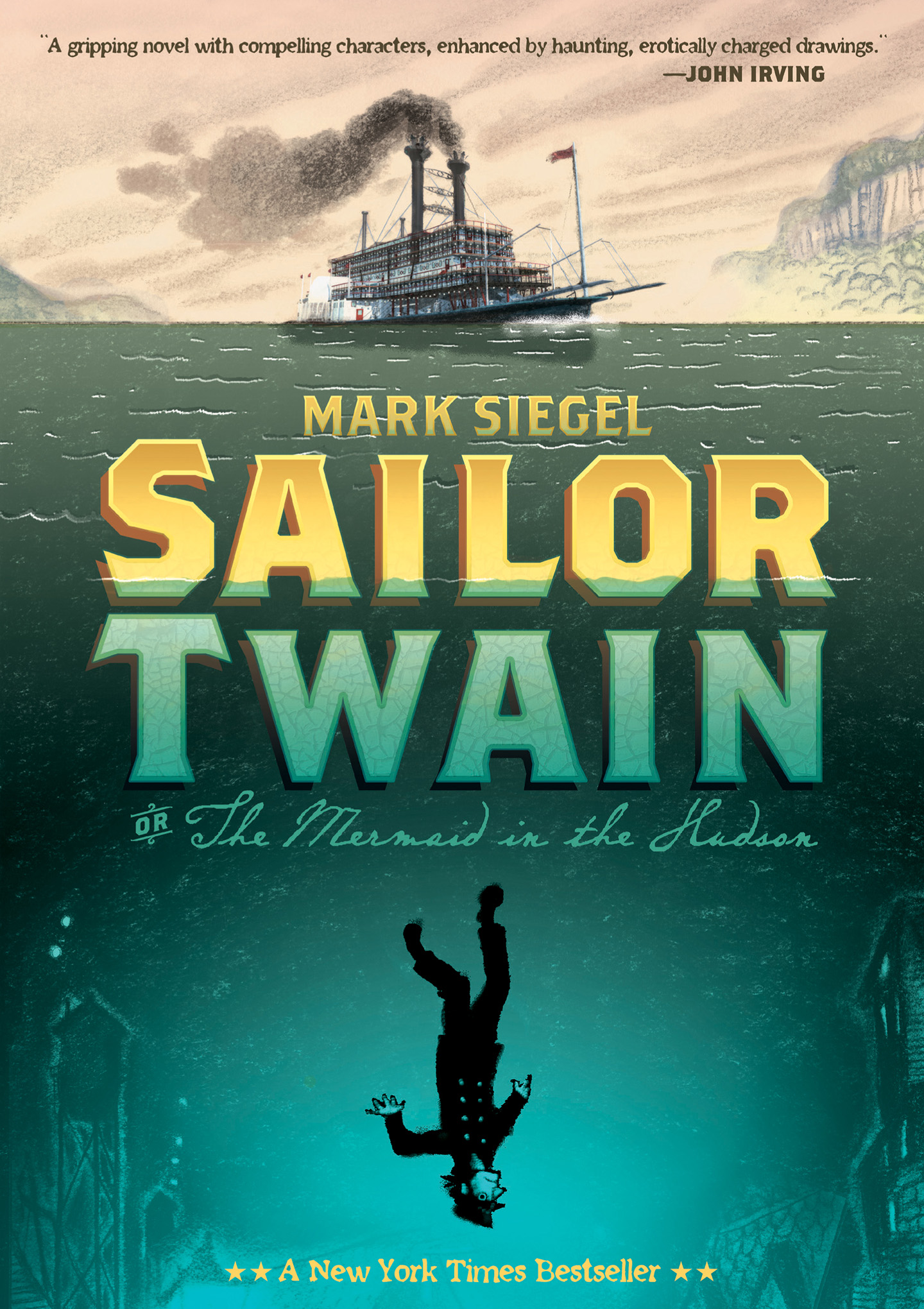 “This extraordinary work of fiction pushes the graphic novel well beyond its previous limits. The narrative takes us on many journeys through space and time, but is more than a mere tale. It's about past and present, the absolute importance of myth, of language, of stories themselves. In superb words and drawings, it also explores obsession and love in a way that is original to the genre, and to literature itself. In the best sense, the completed work succeeds in a very difficult task: making the reader more human. Bravo!” 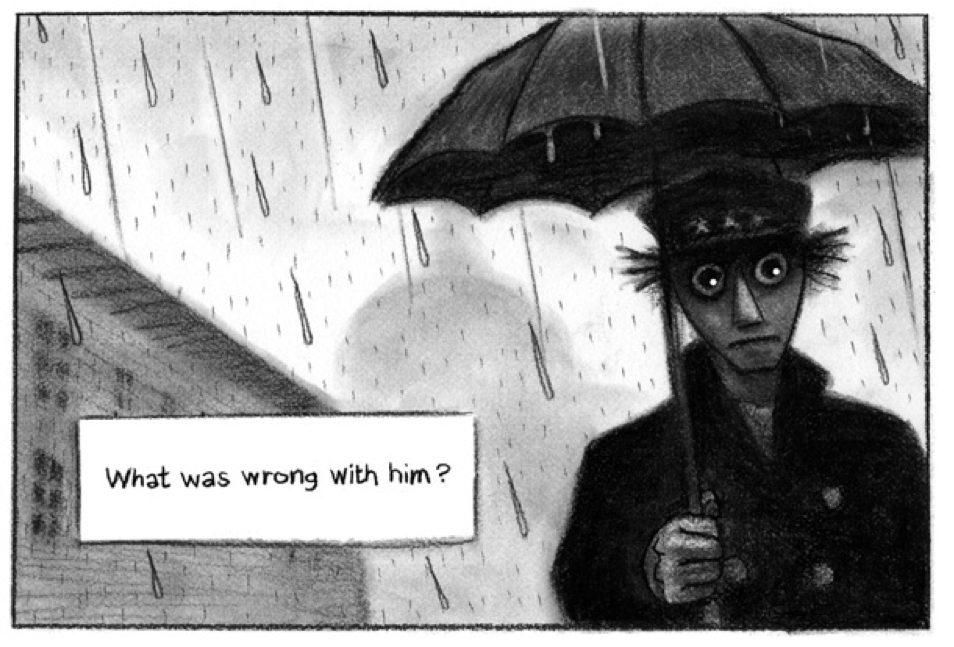 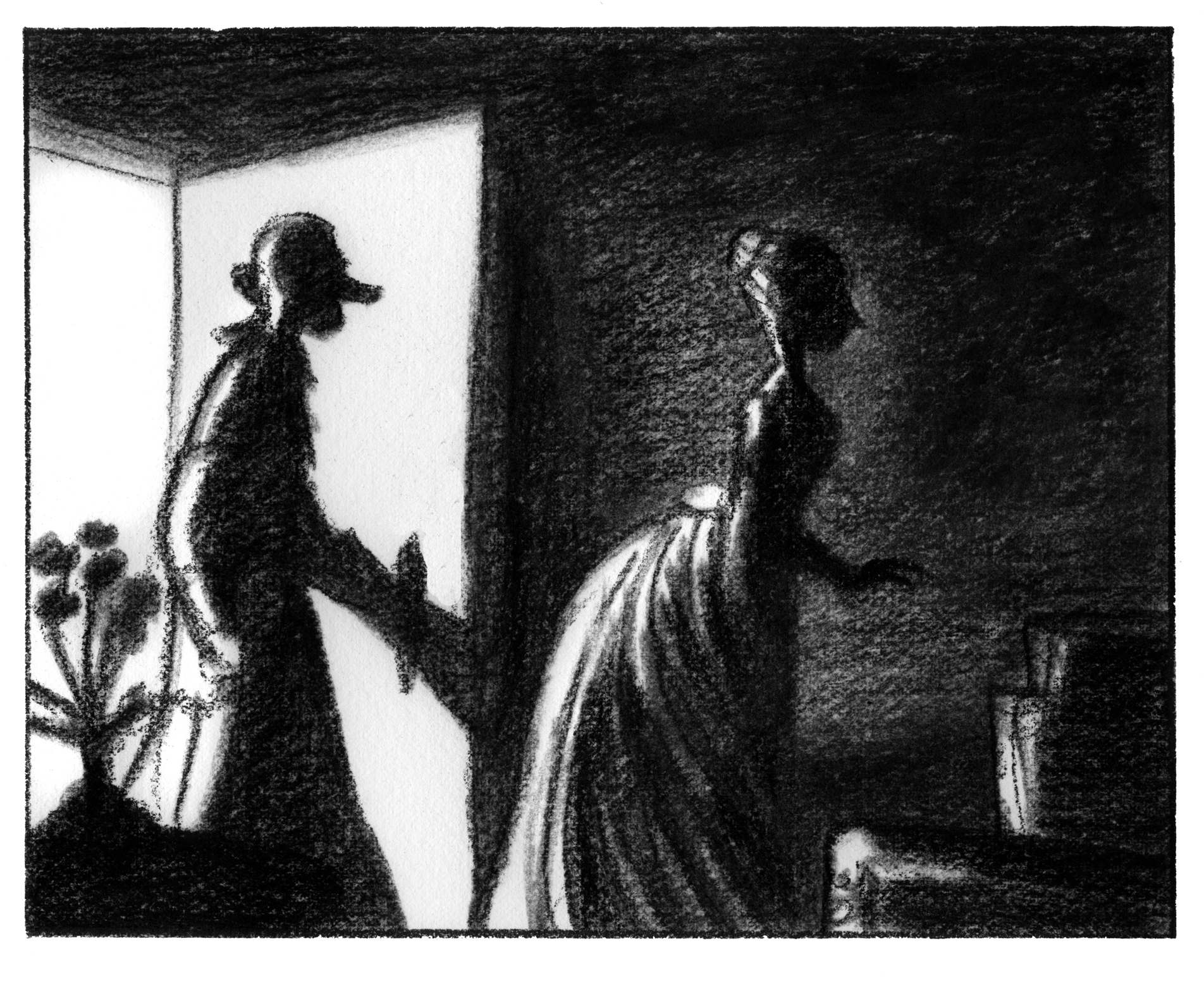 “A romance in the truest sense of the word, Sailor Twain is a marvel of graphical beauty and complex, intelligent storytelling. Siegel creates a misty, magical Hudson river that is somehow realer and truer and more seductive and many fathoms deeper than the real thing.” 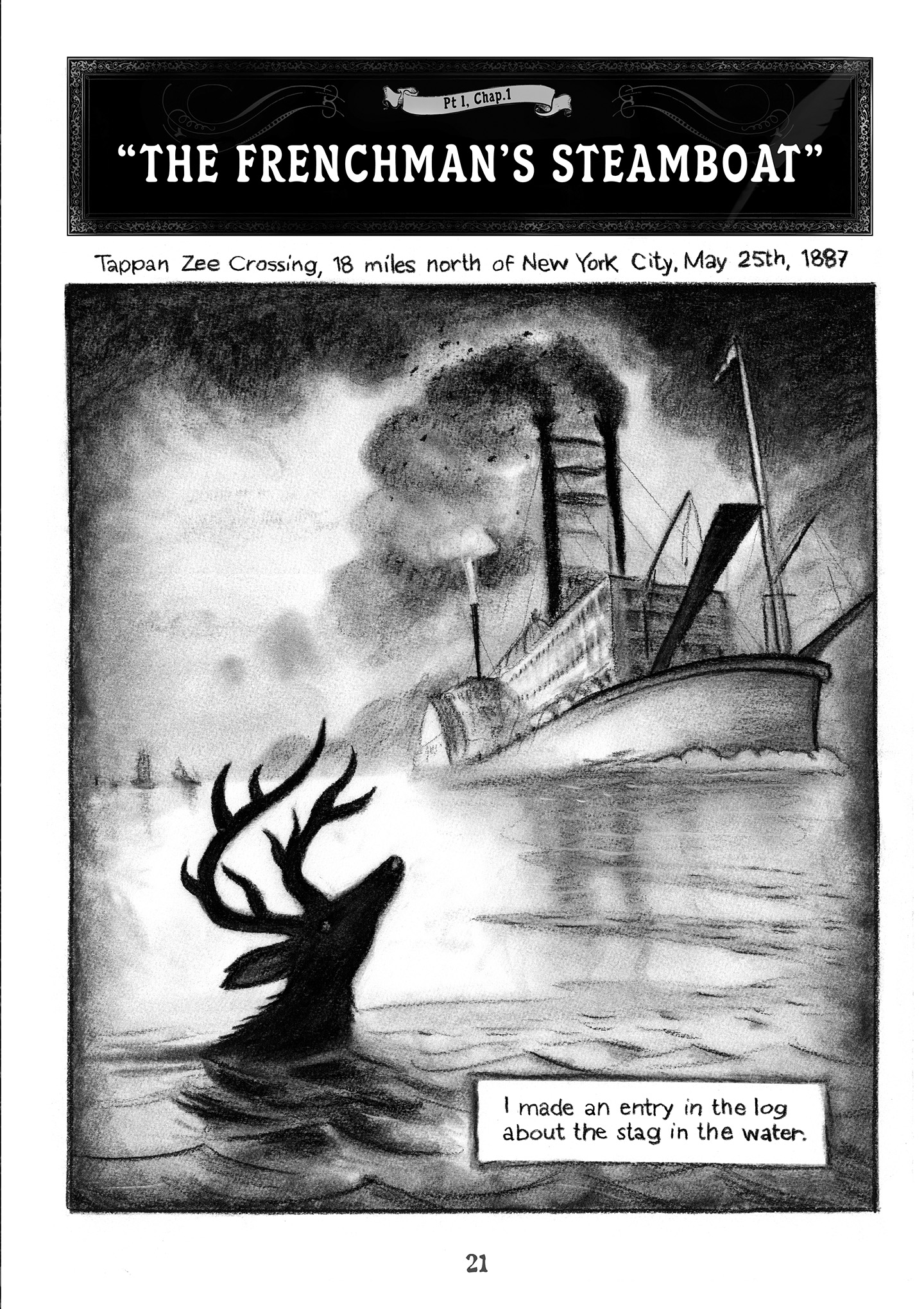 “Siegel's illustrations underscore the multiple themes of deceit and deception: softly blurred charcoal riverscapes transform the Hudson into a proving ground for dark magic, and the doe-eyed characters are nowhere near as innocent as they look. You're never too old for a well-told fairy tale.” 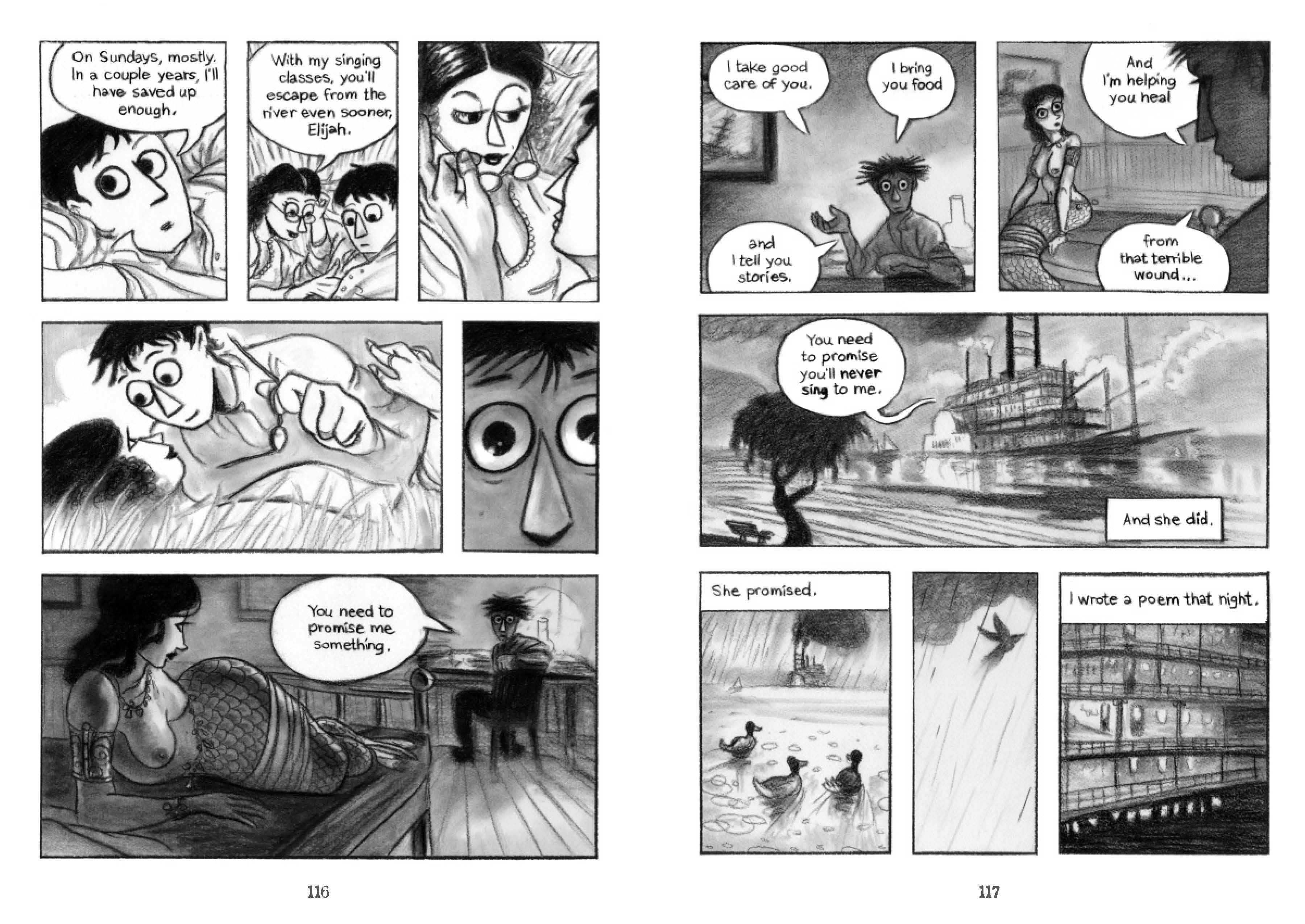