Mark was born in Ann Arbor, Michigan, and raised in France. He graduated from Brown and lives in New York.

Mark's recent collaborative graphic novel series—the NY Times bestselling 5 Worlds, is an epic science-fiction story for young readers. The New York Times Book Review hails it as “ . . . a bang-zoom start to a series that promises to be epic in both the classical and internet senses of the word. . . this is a capital-S Saga.” The fifth and final volume of the series is The Emerald Gate.

Mark is also the founder, and Creative & Editorial Director of First Second Books, Macmillan’s graphic novel publishing house. First Second offers an ambitious collection in every age category, in a wide range of themes and styles, with talent from all over the world. First Second has garnered an unmatched array of literary awards, starred reviews and bestsellers—including for the original works of National Book Award Finalist and Printz Winner Gene Luen Yang, and beloved bestselling titles such as This One Summer, Real Friends, Spill Zone, and many more. Mark has appeared before thousands of librarians and educators to speak about the graphic novel renaissance.

Mark has given lectures and workshops internationally and all around North America, for authors, artists, librarians, students, executives in many venues, at tradeshows, companies, Comic Cons, and animation studios, including Blue Sky, Dreamworks, Disney, and Pixar, for both creative and executives. 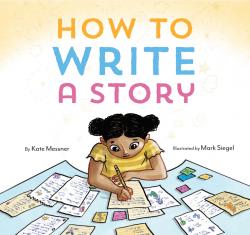 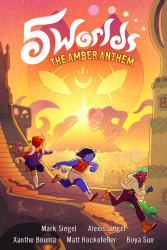 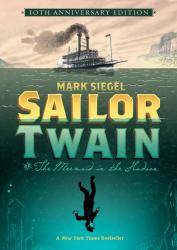 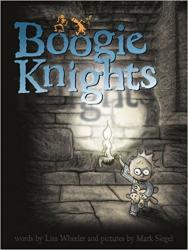 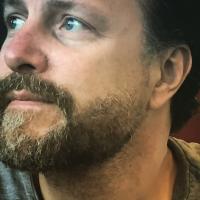 Follow Me: g
The final volume of FIVE WORLDS
brings the series to a thrilling conclusion! 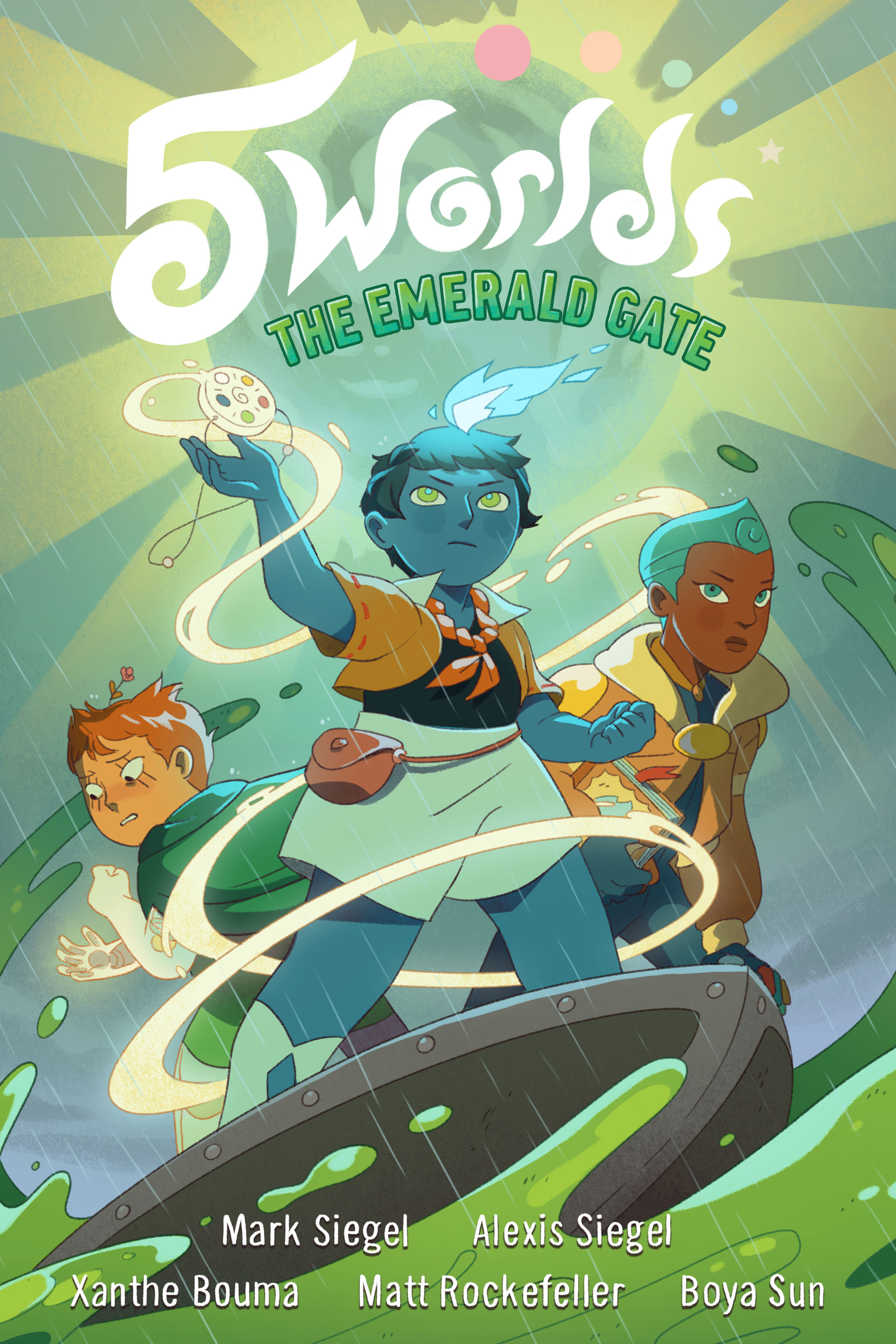 And a perfect gift for a creative young adult in your life:
TINY DANCER 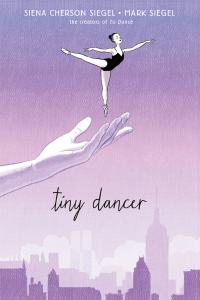