Call-over 7 of 7: Being Available

In the Christian bible, it says Mary and Joseph landed up in a Bethlehem barn because everywhere else, “the inns were full.”

We are told something divine was about to turn up, and humans had no space for it. Even without venturing into theology the notion is fascinating. Do we make space for things to appear in us? Or is our inn full at all times—with whom, or with what?

Most highly creative people reserve some OPEN, VACANT, AVAILABLE time in their lives.

Since we’re on a Jesus theme, there’s a story of Leonardo Da Vinci’s work on his famous fresco The Last Supper… 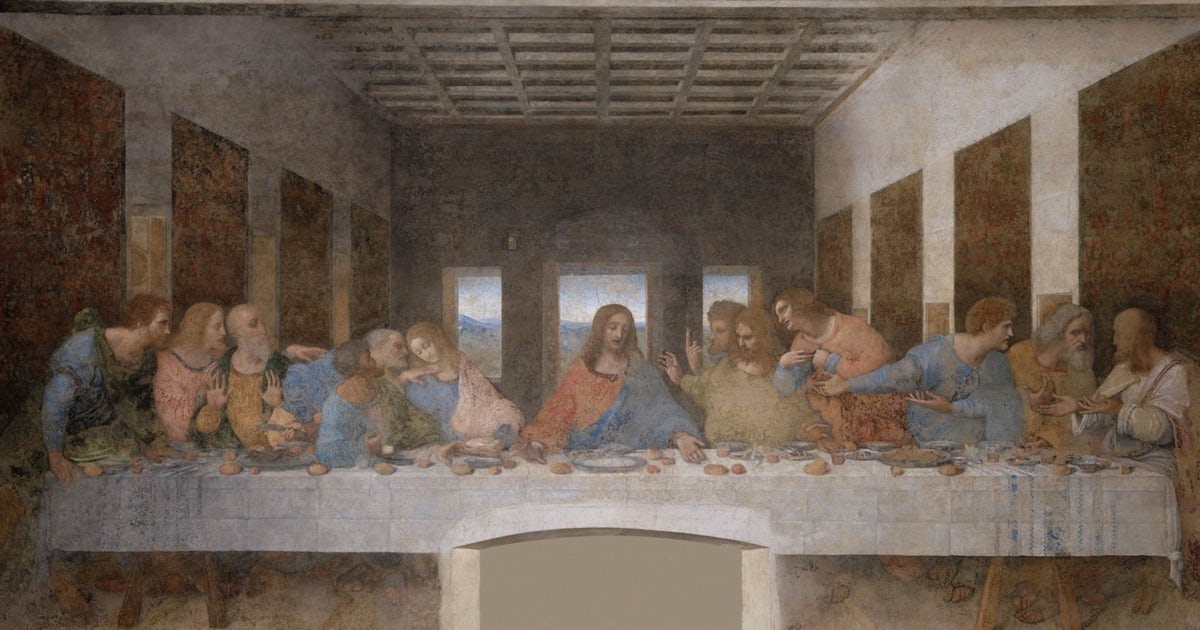 His patrons were the monks who commissioned the fresco for their abbey. Once Leonardo had set up his workspace and primed the wall for the fresco, the story goes that he showed up for work and sat in the back of the room, on the opposite wall and stared at the blank space all day. Then he came in the next day, and did the same. And the next, and the next after that.

Meanwhile, one monk was getting hot under the cowl. Every day he saw this artist show up and sit there, apparently doing nothing! The artist was being paid, and fed, after all! And yet, day after day, the acclaimed painter just sat and stared.

Finally the monk could contain himself no longer. He burst in on the master’s workshop and hollered at him that this was simply not right, and when was he going to start working on the fresco he owed the abbey?

Supposedly Leonardo responded that painting the finished piece on the wall was the easiest part of his job, and that the real work, the real labor—was happening when he sat there vacantly; and that, he added, if this monk ever interrupted him again, he would use his face as the model for Judas.

One of my favorite comics journaling exercises is letting a scene form up, and drawing empty word balloons for it—without any idea what words they should contain… And waiting for the words to come. Sometimes they come quickly. Sometimes they take days or months. 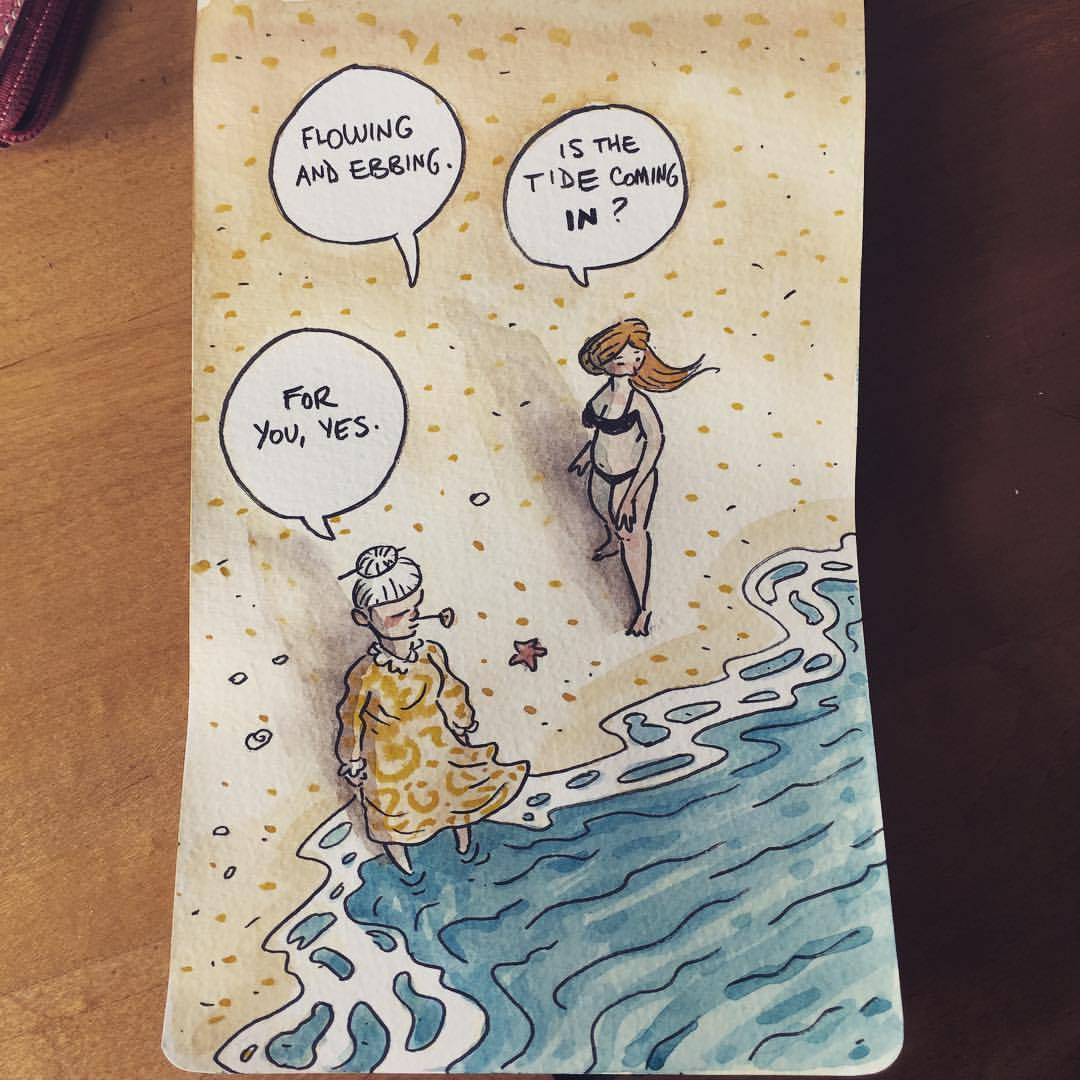 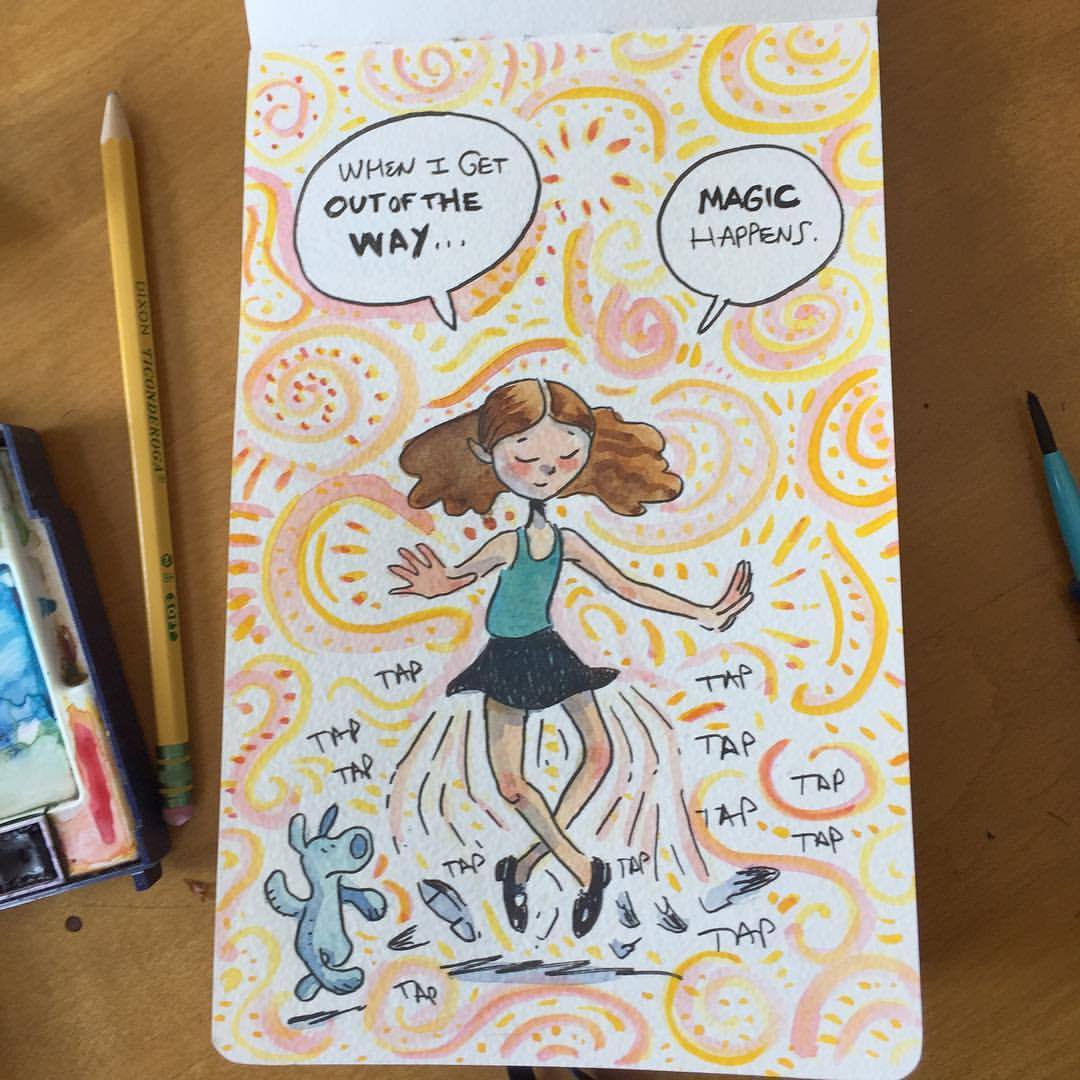