For a great many people life is wherever they’ve landed up. I certainly know the feeling. When I first moved to New York, I’d catch an early train to Manhattan every morning. And almost every morning I ran down the hill, just barely catching it. Then it hit me: why was I doing this to myself? The train time didn’t change. It wouldn’t be difficult to adjust my morning routine ever so slightly to *not* start my work day gasping and sweating, but to start it instead with a peaceful stroll to the station. I could have that kind of morning.

I just had to design it that way.

The same applied to any routine, including the ones surrounding my creative life. One of the ways this became most helpful was when I started drawing final pages for my graphic novel Sailor Twain… 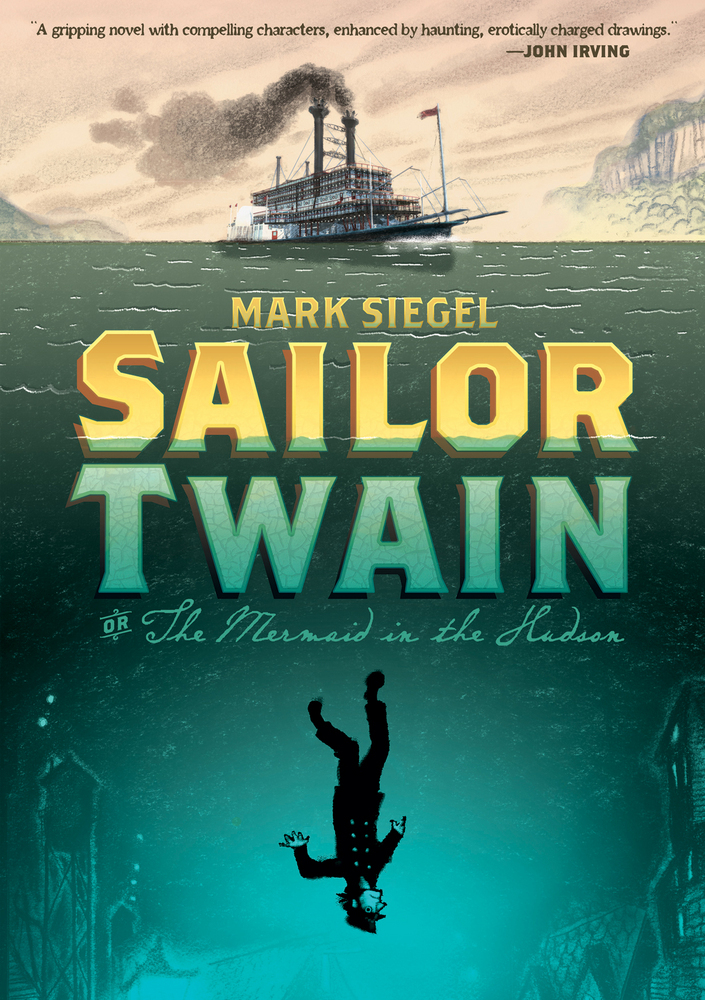 At the time, I was launching First Second, a new publishing venture, and incidentally, starting a family with Siena… A reasonable person might have decided this wasn’t the time to start drawing a 400-page graphic novel in charcoal and graphite, and who would argue? But sometimes a project needs to happen when it needs to happen.

Here’s one of the best pieces of practical advice I received over the years: “FIFTEEN MINUTES COUNTS.”

If you’ve struggled with procrastination (haven’t we all) you know that sound we make sometimes—“This weekend, I’ll block out six, seven, eight hours just to paint.” Or, “This vacation, I’ll have entire days to write!” And more often than not, it’s a foregone conclusion: it ain't gonna happen. Why is that? 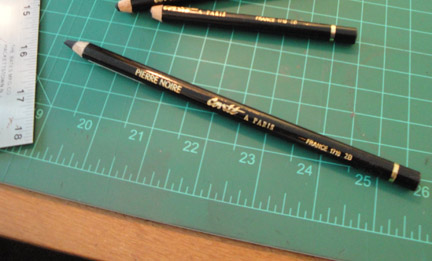 Maybe it’s thesis-antithesis, basic laws of physics. Every action provokes an equal and opposite reaction. The bigger the intention, the bigger its antithesis, in the form of inertia, distractions, brain reluctance, psychological crises, urgent tidying projects, you name it—whatever is most likely to STOP ME.

Also, simply: days are full. Big chunks of time don’t just offer themselves up, or rarely.

That’s a puny little antithesis. One I can shrug off without effort. And of course, even the busiest person can find fifteen minutes. So I did.

I designed my morning with a very small change. I set my alarm clock fifteen minutes earlier. And that fifteen minutes was dedicated to my project. No dithering, no side-tracking, just Sailor Twain. And I stuck to it every day, no exception. After about a month it became habitual. 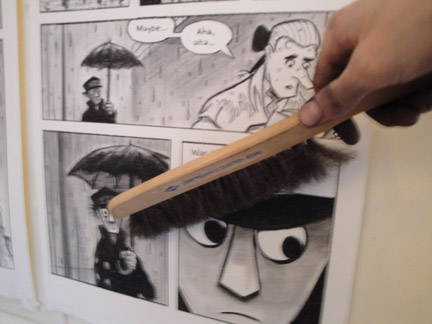 It was a pleasant surprise to find that at the end of that first month, I had something to show for that extra fifteen minutes!

And then, almost without trying fifteen minutes grew into twenty, and into thirty. No big deal to add another fifteen minutes to my morning habit. It became sixty minutes. Then ninety. Pretty soon I had two hours of concentrated studio work before leaving for that morning train ride down the Hudson river. A friend once praised my discipline, but it really was no super-effort by that point. It was even a source of balance and well-being for my day. 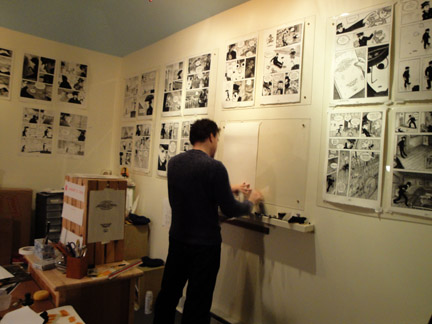 But why mornings? I had always been a night person, or so I thought. It worried me that after a day at work, and coming home, having dinner, putting the little ones to bed, I was spent—nothing much left for a creative process like this one. In the morning on the other hand, I felt intact, before everything else claimed my energies. 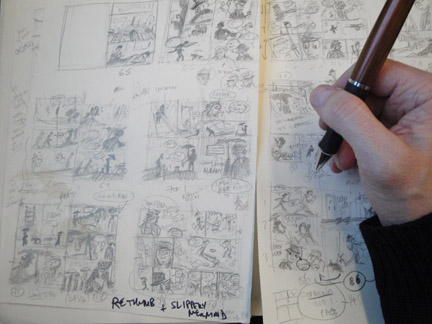 But then it's not just about mornings. Because fifteen minutes counts, I could find ways to do thumbnails on a train ride, or revise some dialog in a café—a bit here, a bit there. It just meant looking at my day and redesigning it. A bit. 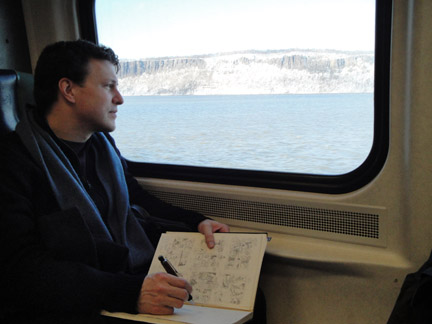